In line with the New York City Department of Education’s efforts to contain the spread of COVID-19, ISB’s campus will be closed until April 20th at the earliest. Distance Learning is now in session! Visit the Distance Learning Information Hub for updates and resources.

Cultural Week was a vibrant celebration of cultures from around the world! Parents, faculty, staff, community members, and Middle School students led amazing workshops that expanded students’ horizons through dancing, cooking, games, the arts, and more. On Wednesday morning, Cultural Week began with Mariachi music echoing throughout the entire campus, welcoming students and families to school! 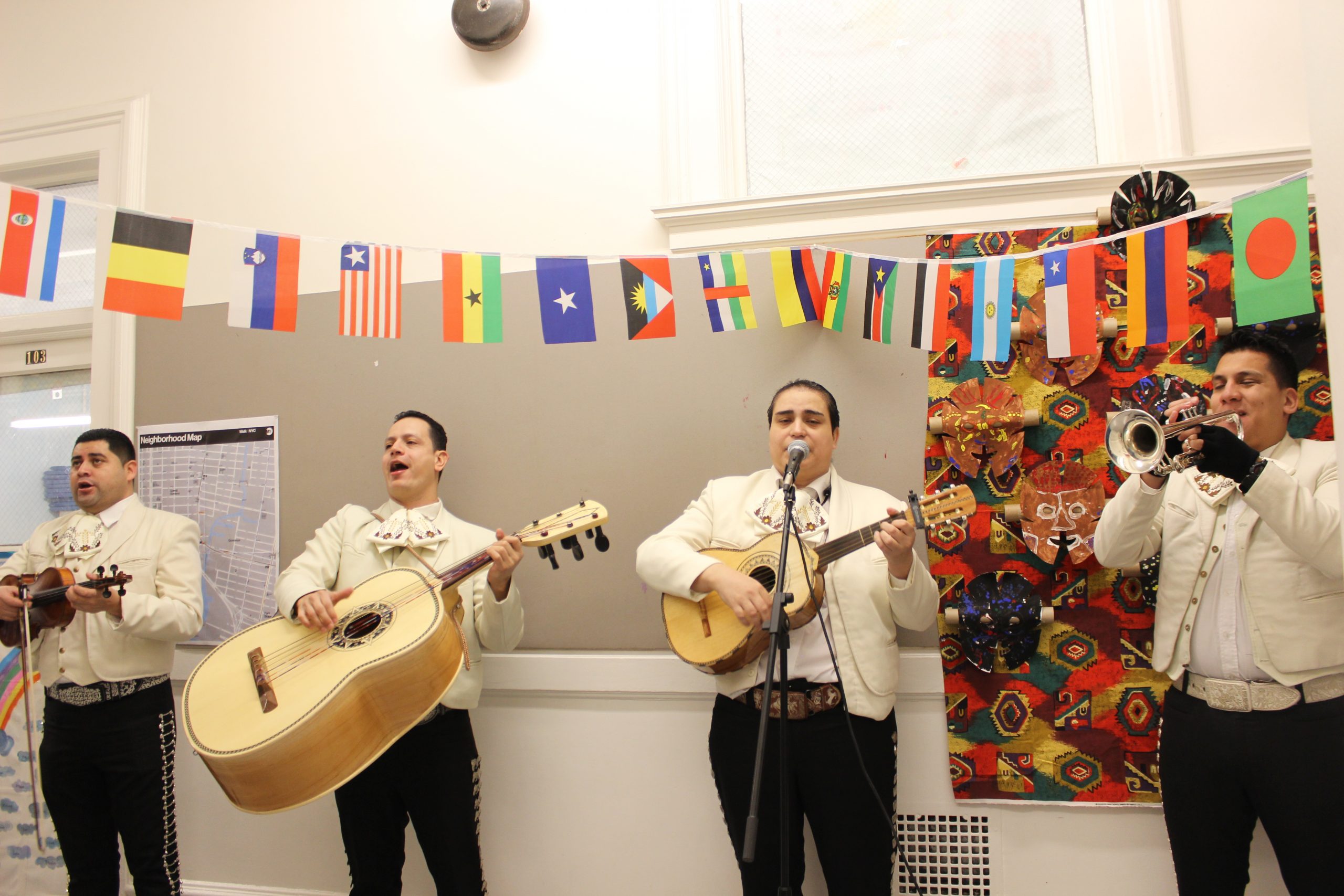 From exploring Polish Folk Art to creating yarn paintings inspired by the Huicholes to tasting Mexican Hot Chocolate to baking French sablés à la confiture to creating musical instruments including the Zampona and Siku, and so much more, Cultural Week provided our ISB community with the opportunity to come together to celebrate traditions and activities. We would like to extend an incredible thank you to everyone for making ISB’s Cultural Week a success!

A BIG THANK YOU to ISB’s 2020 Cultural Week workshops:

A Taste of Ghana by Charles Cann from Tropical Ghana

Cacao to Chocolate by Aurora Amat

Obleas from Venezuela and Colombia by Elisa Hevia and Neva Palacio

Shakespeare Workshop by the New Collectives

The Art of Crocheting by Muriel Stallworth

Yarn Painting inspired by the Huicholes by Leticia Gonzalez 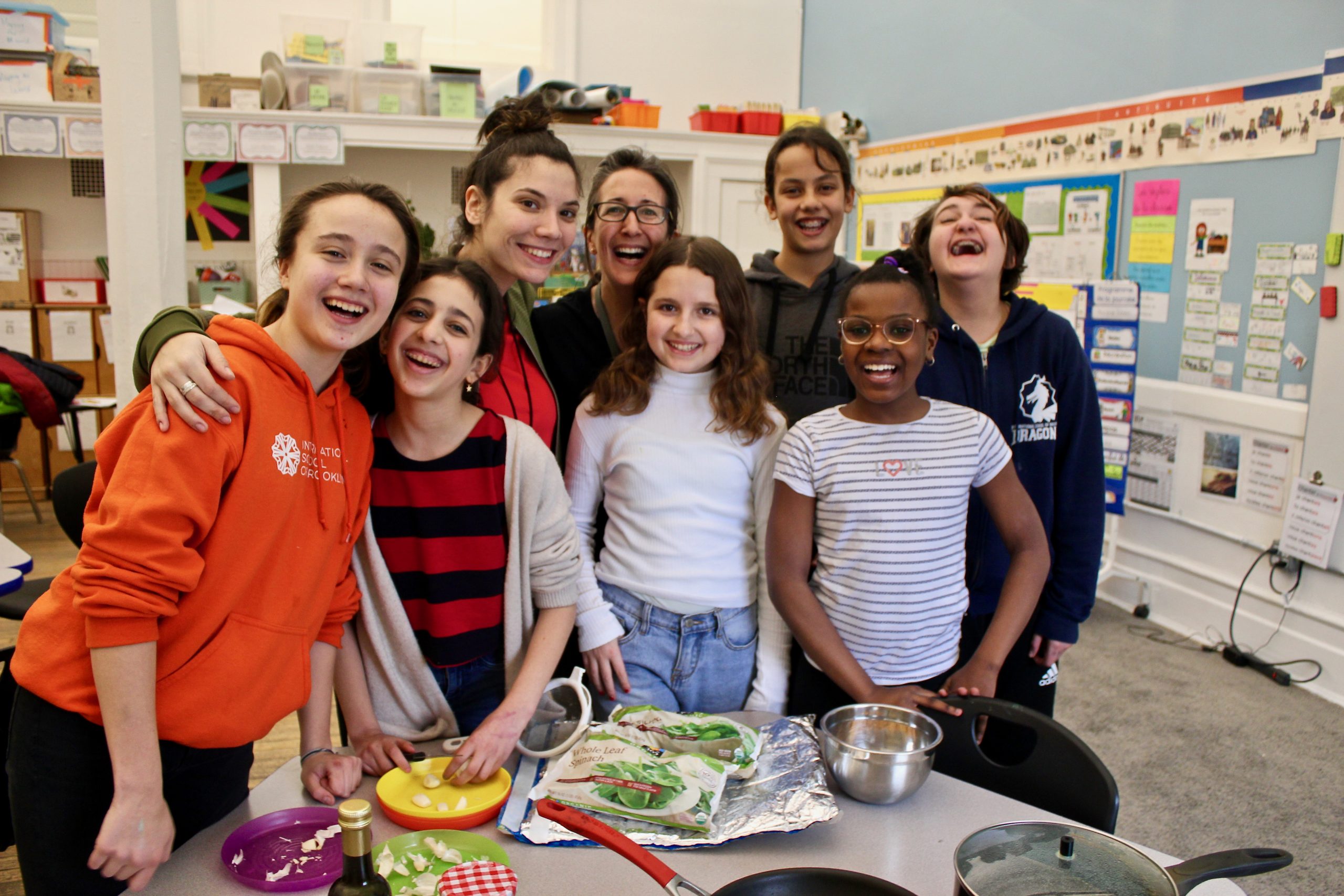 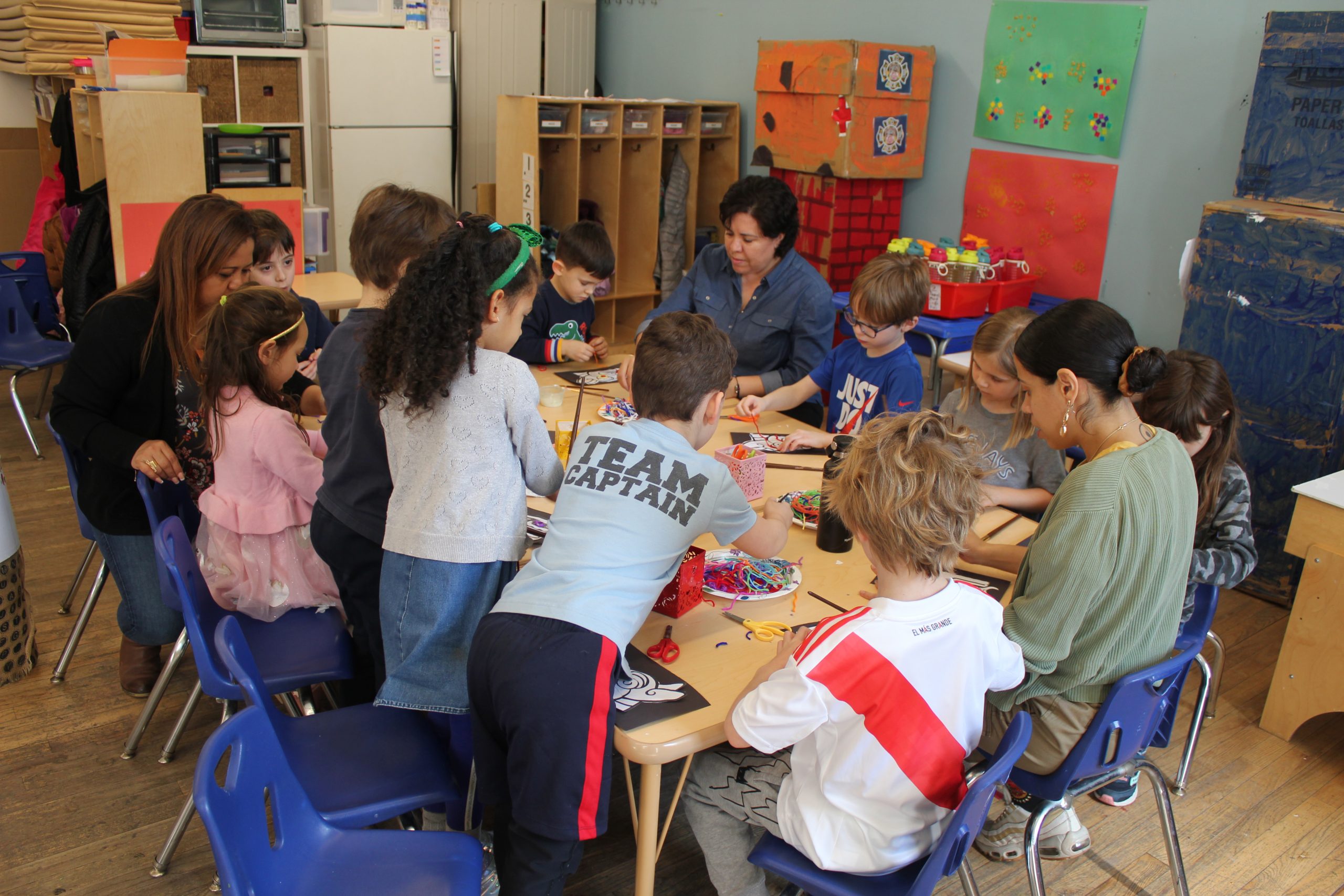 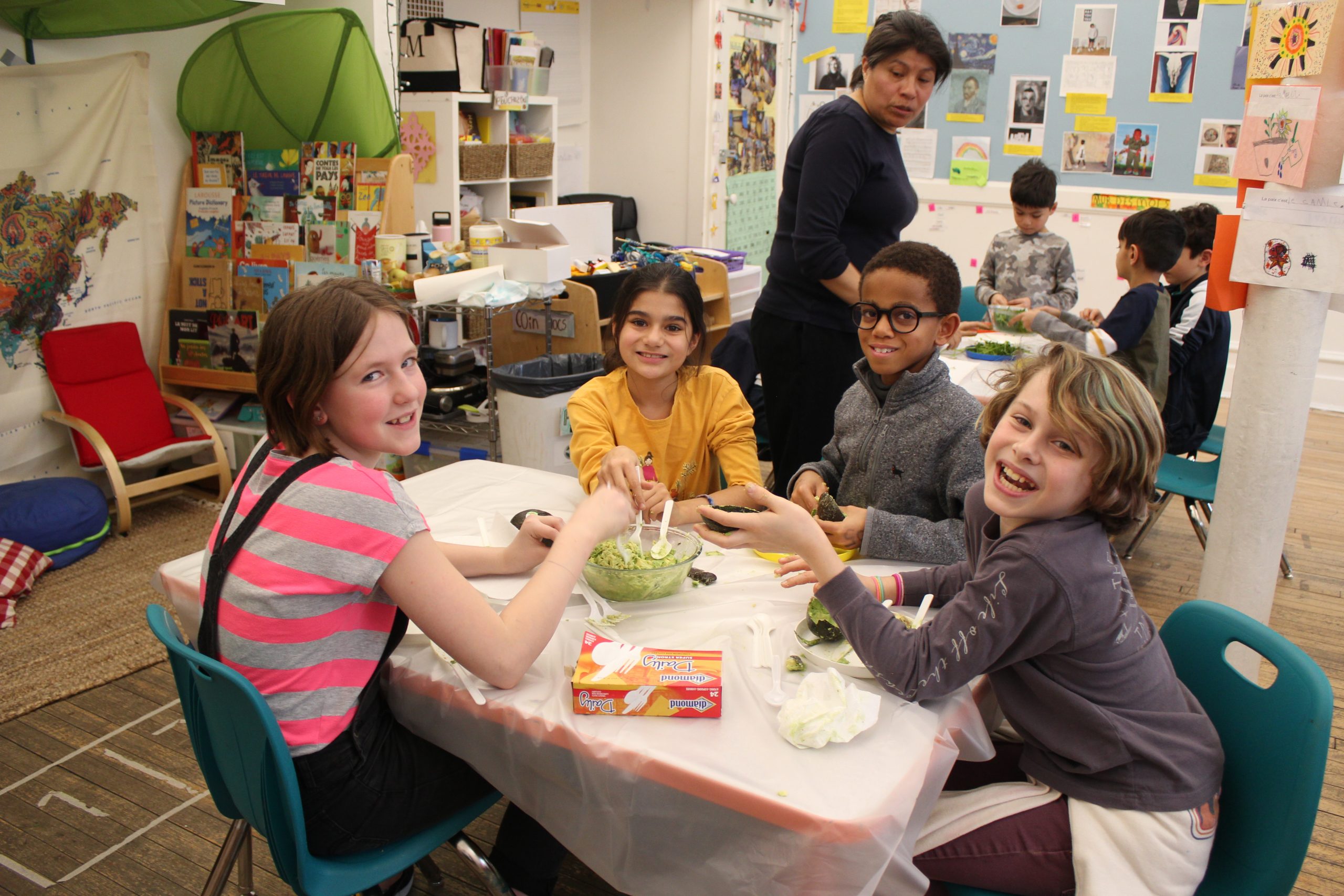 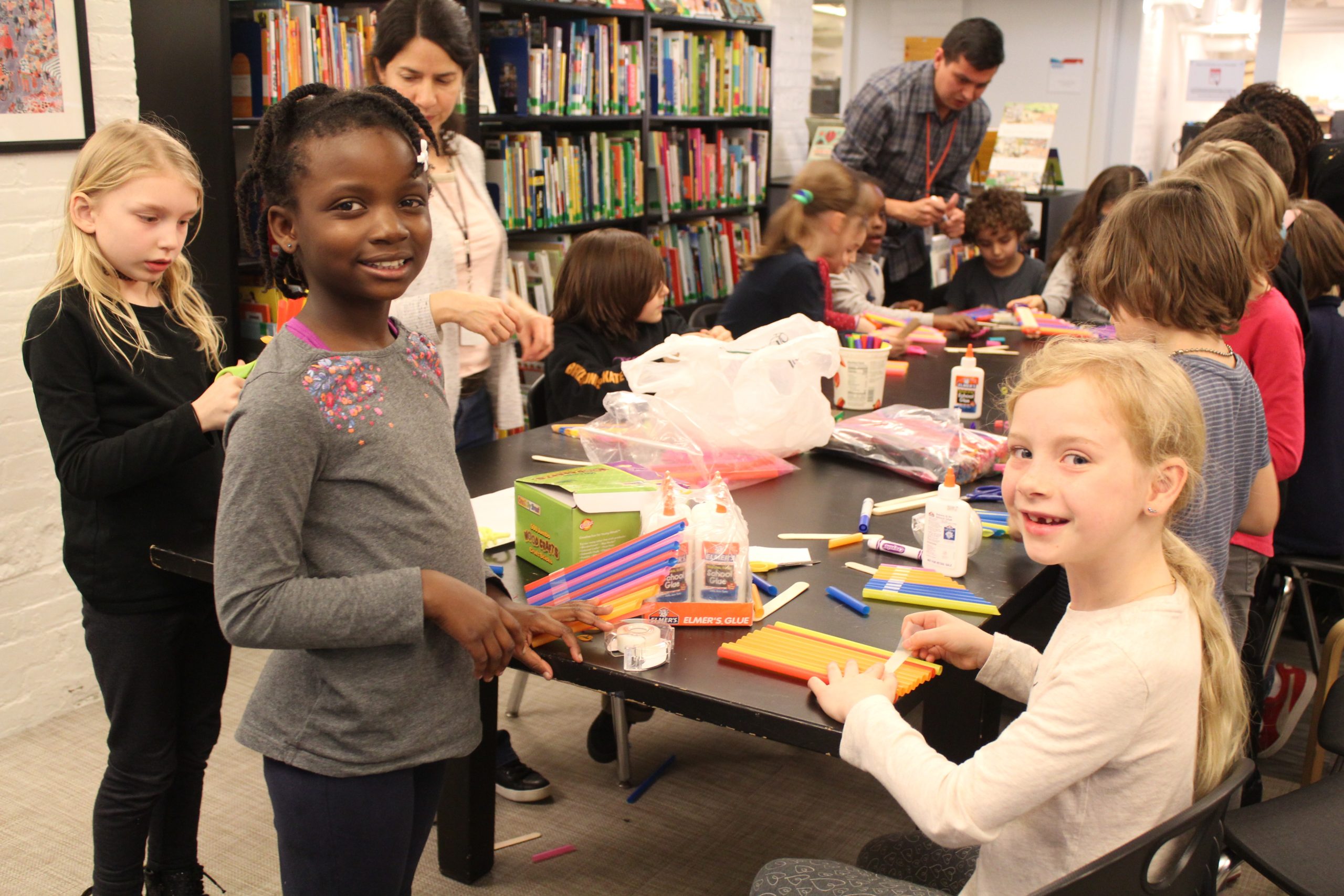 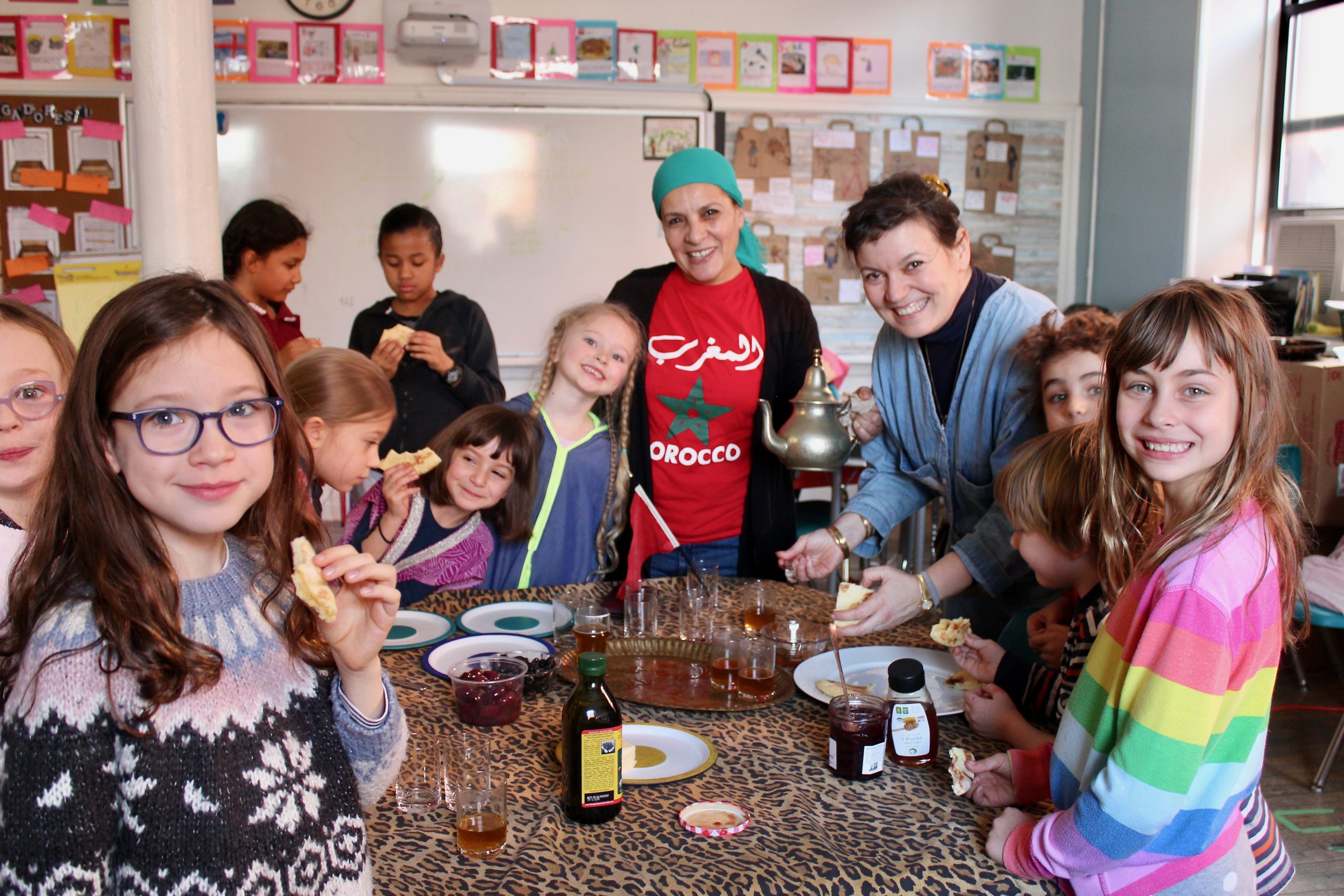 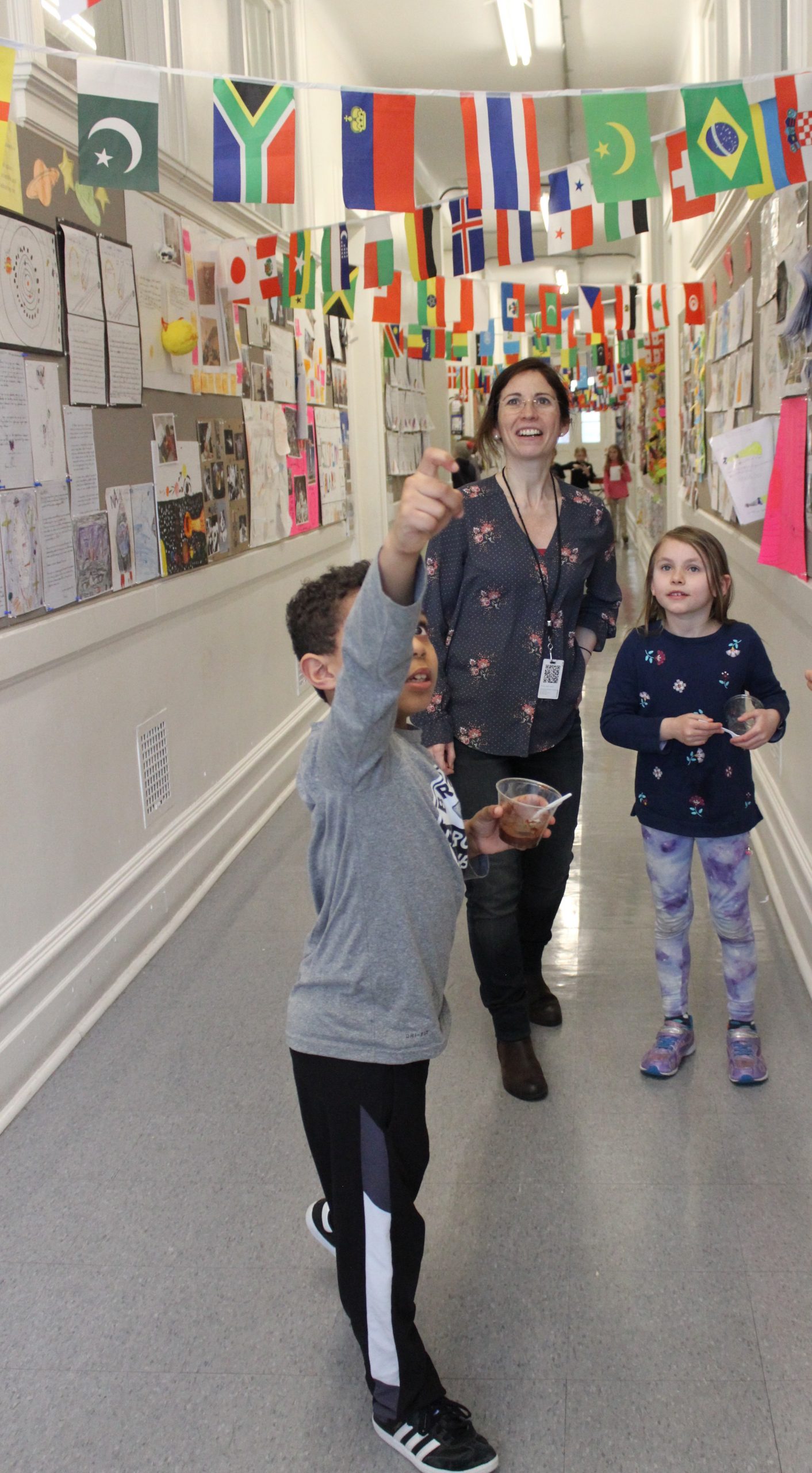 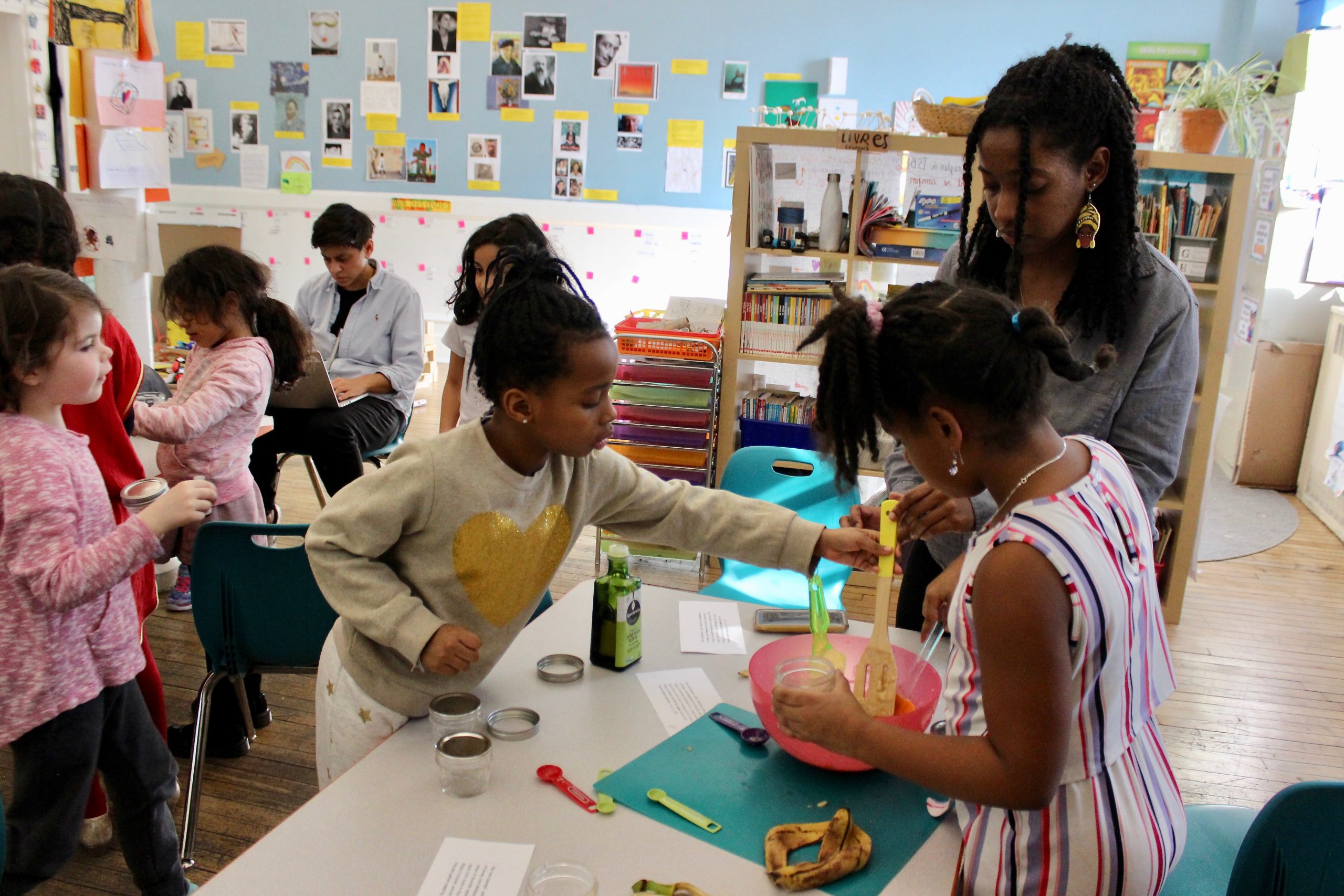 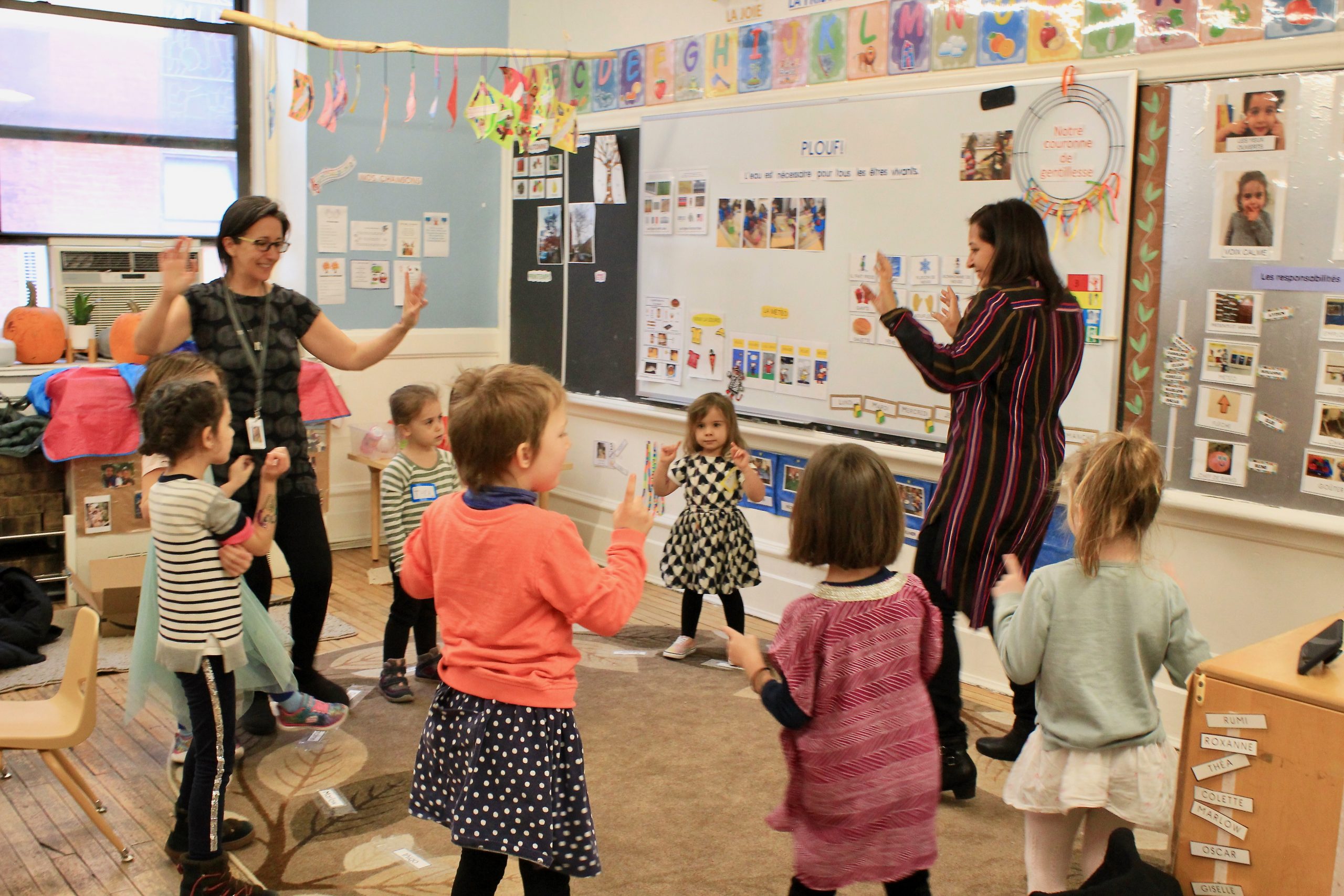 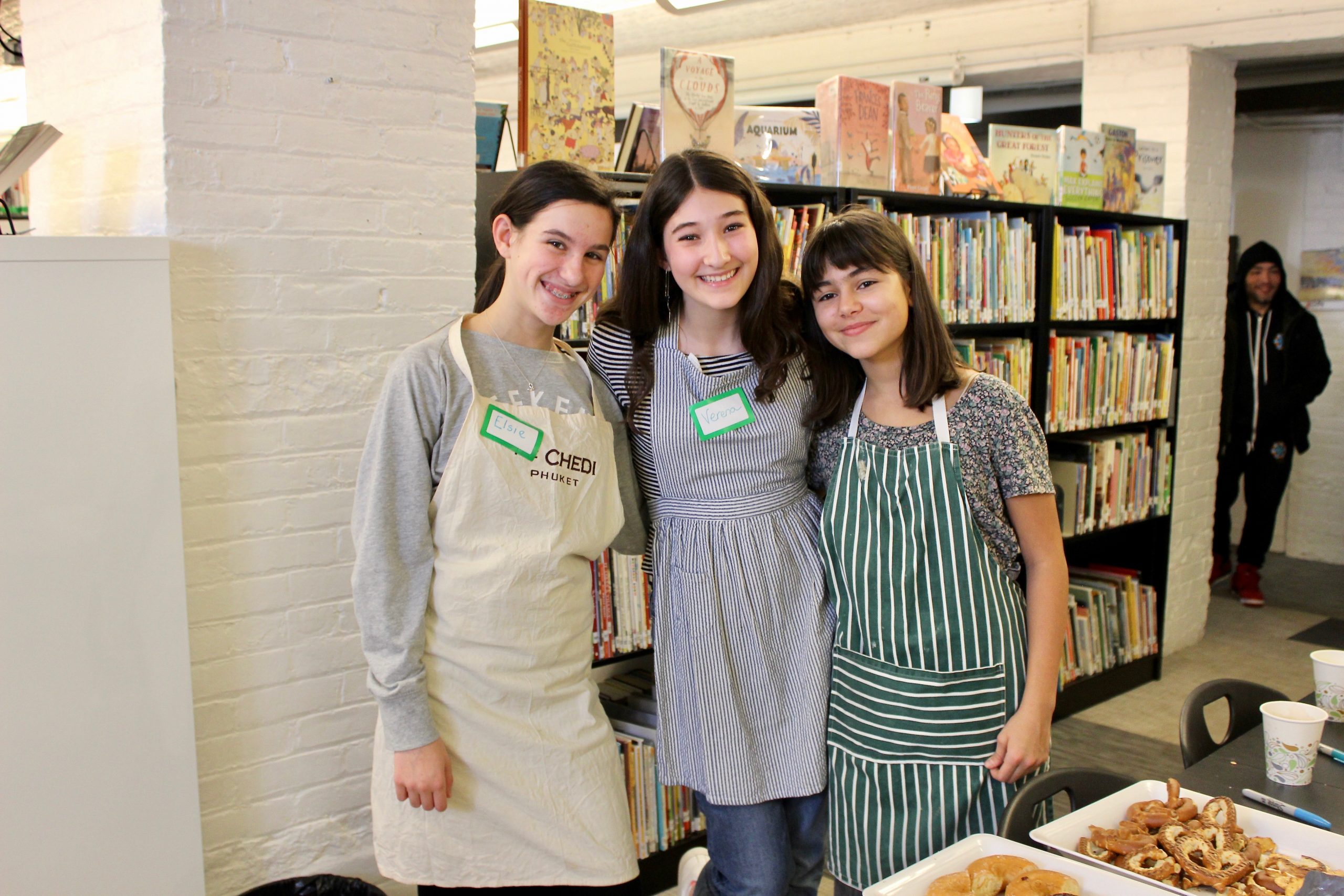 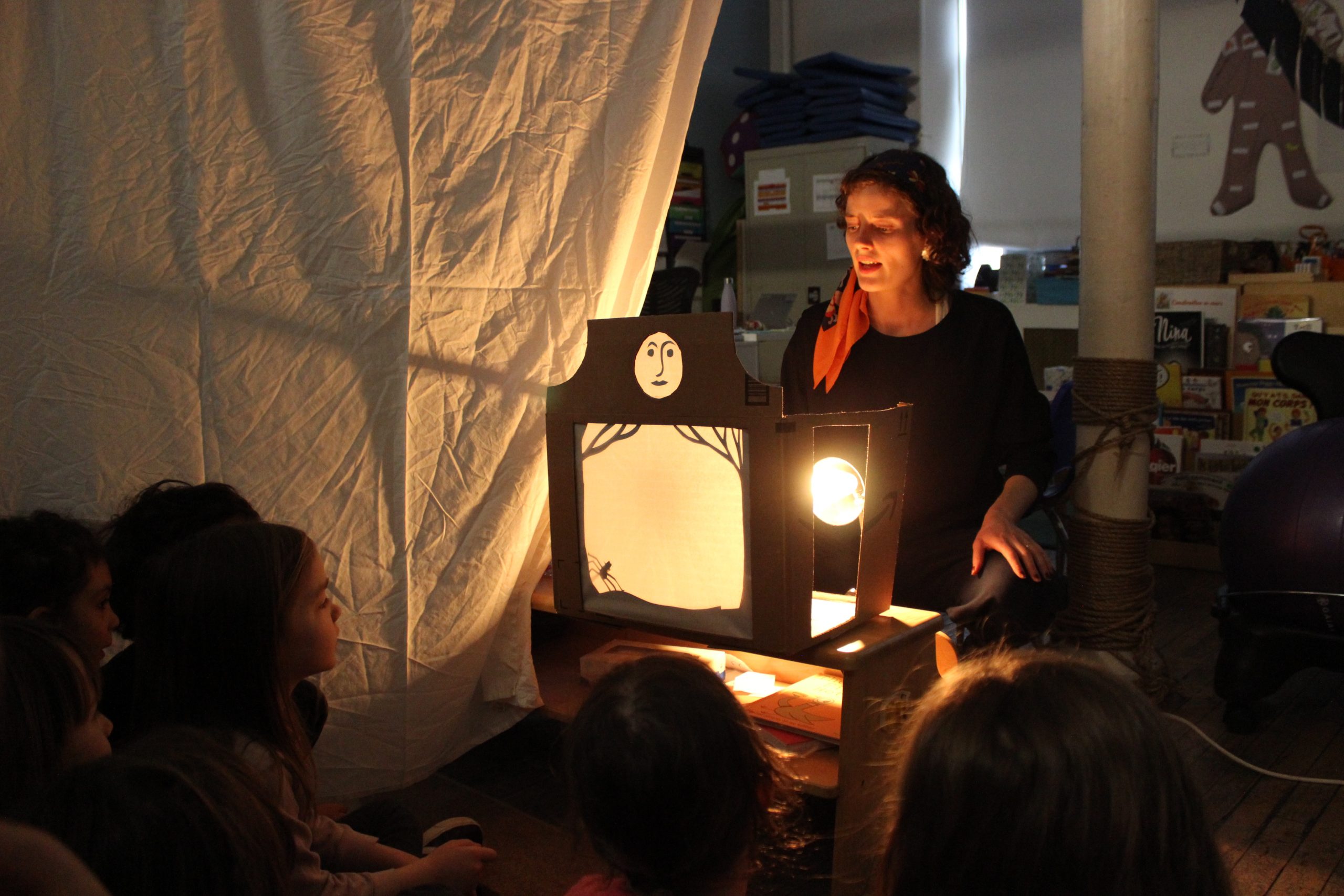 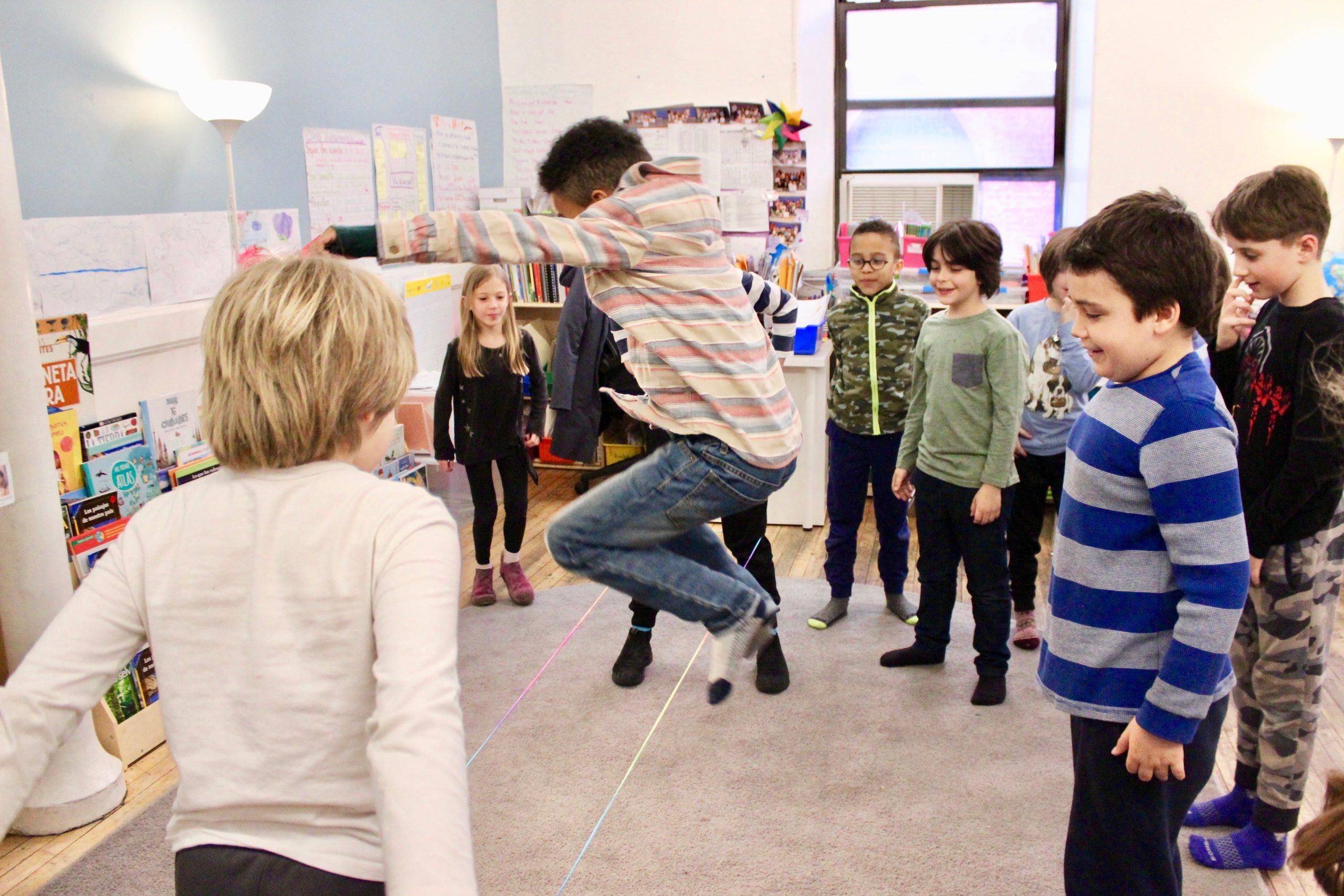 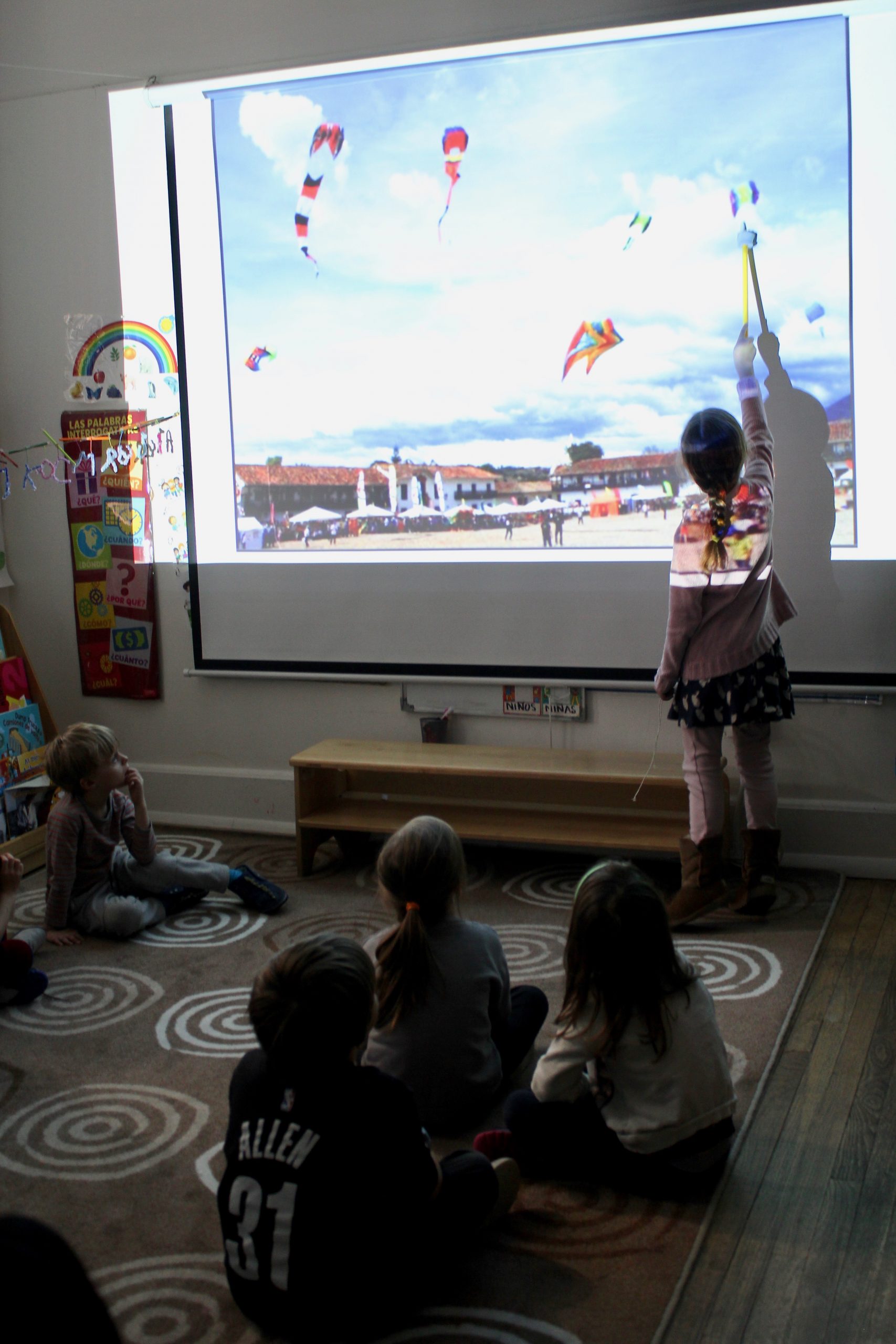 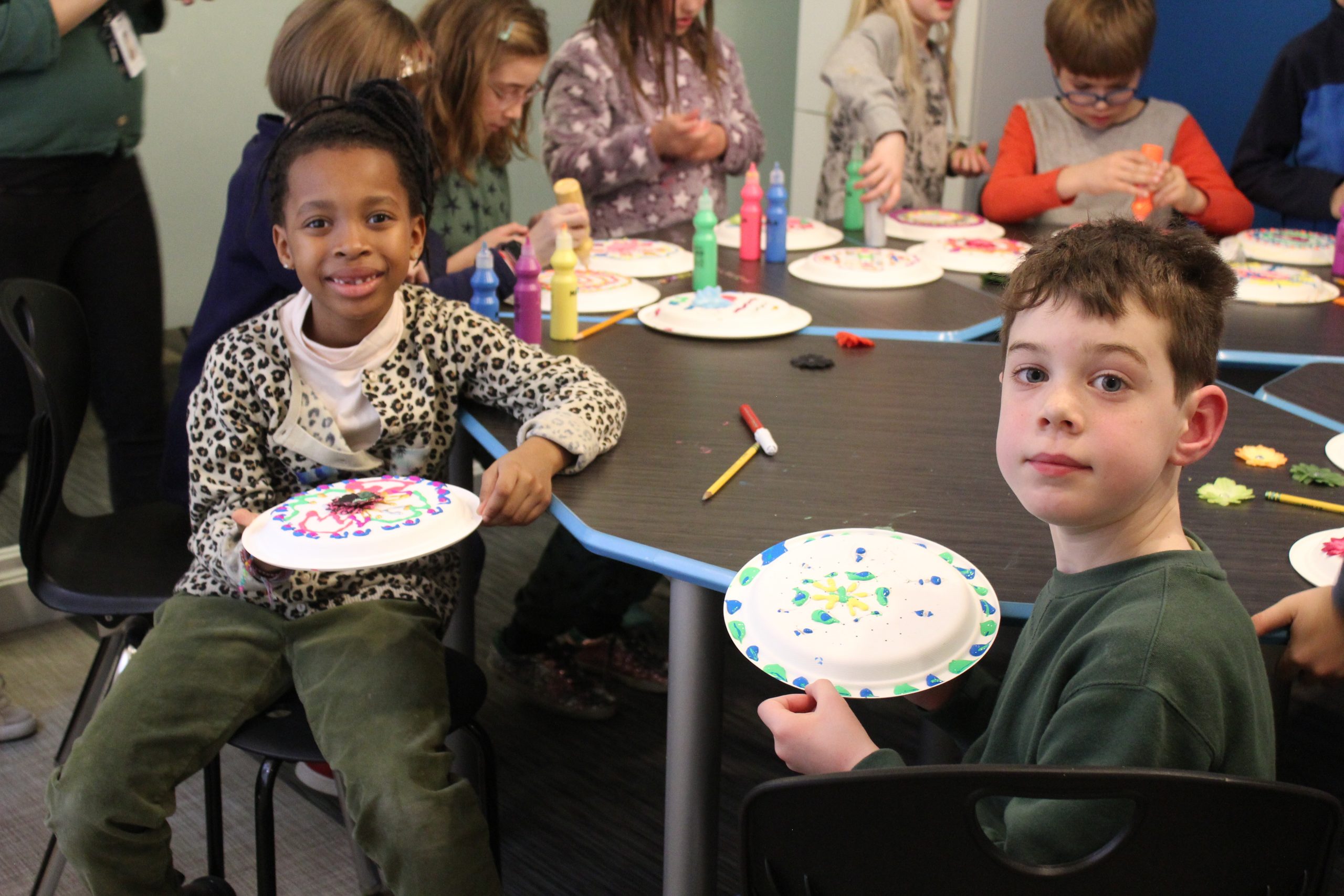 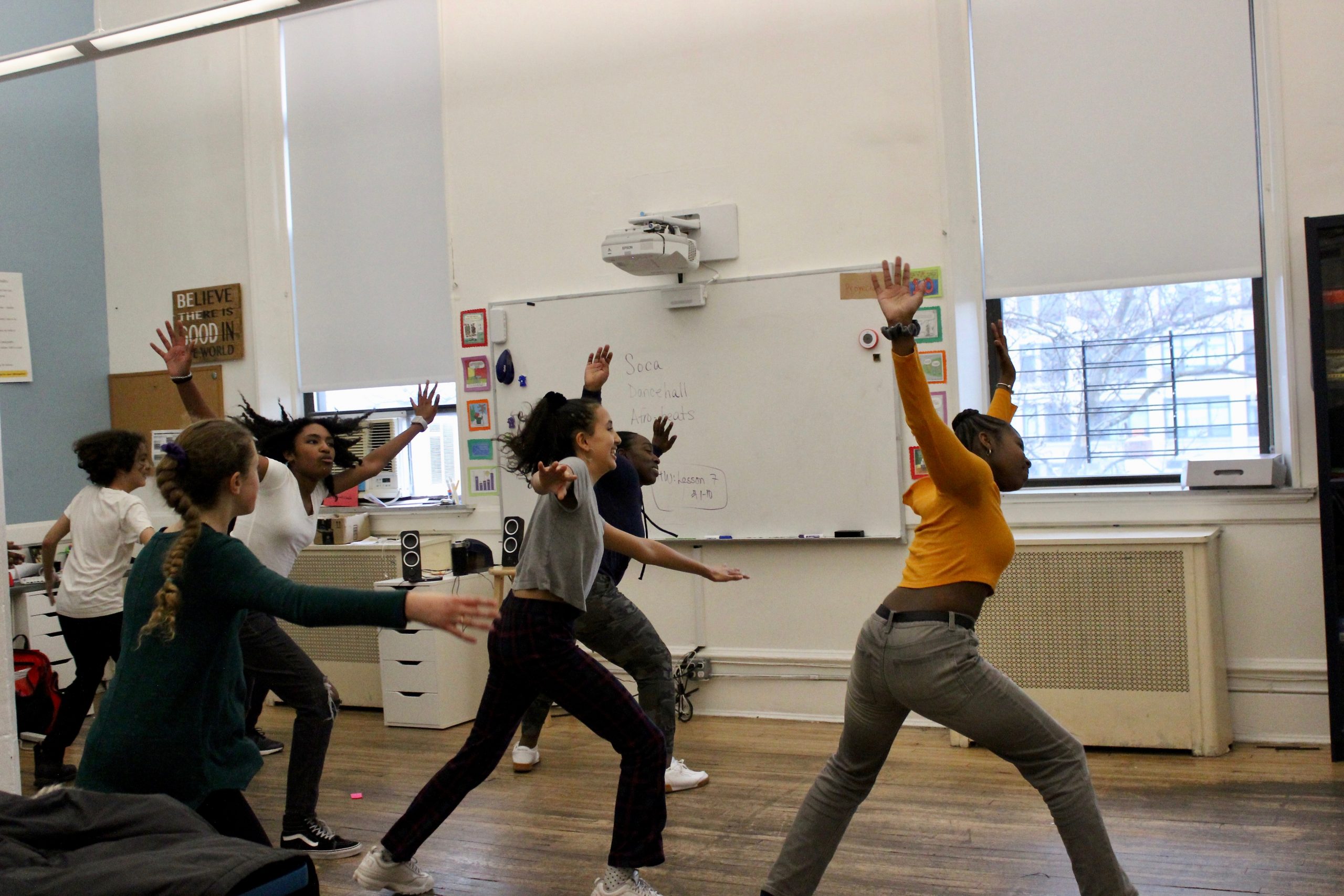 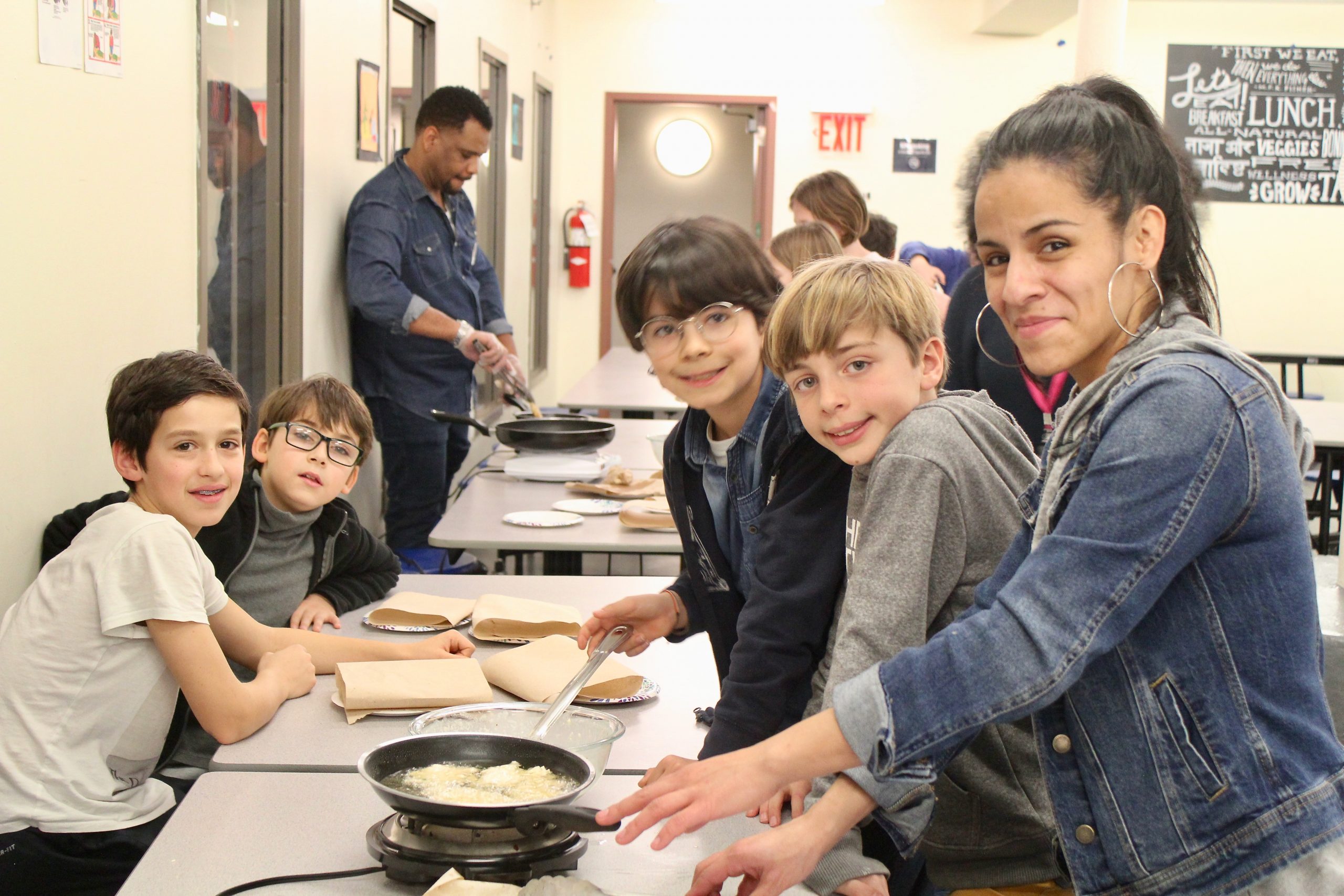 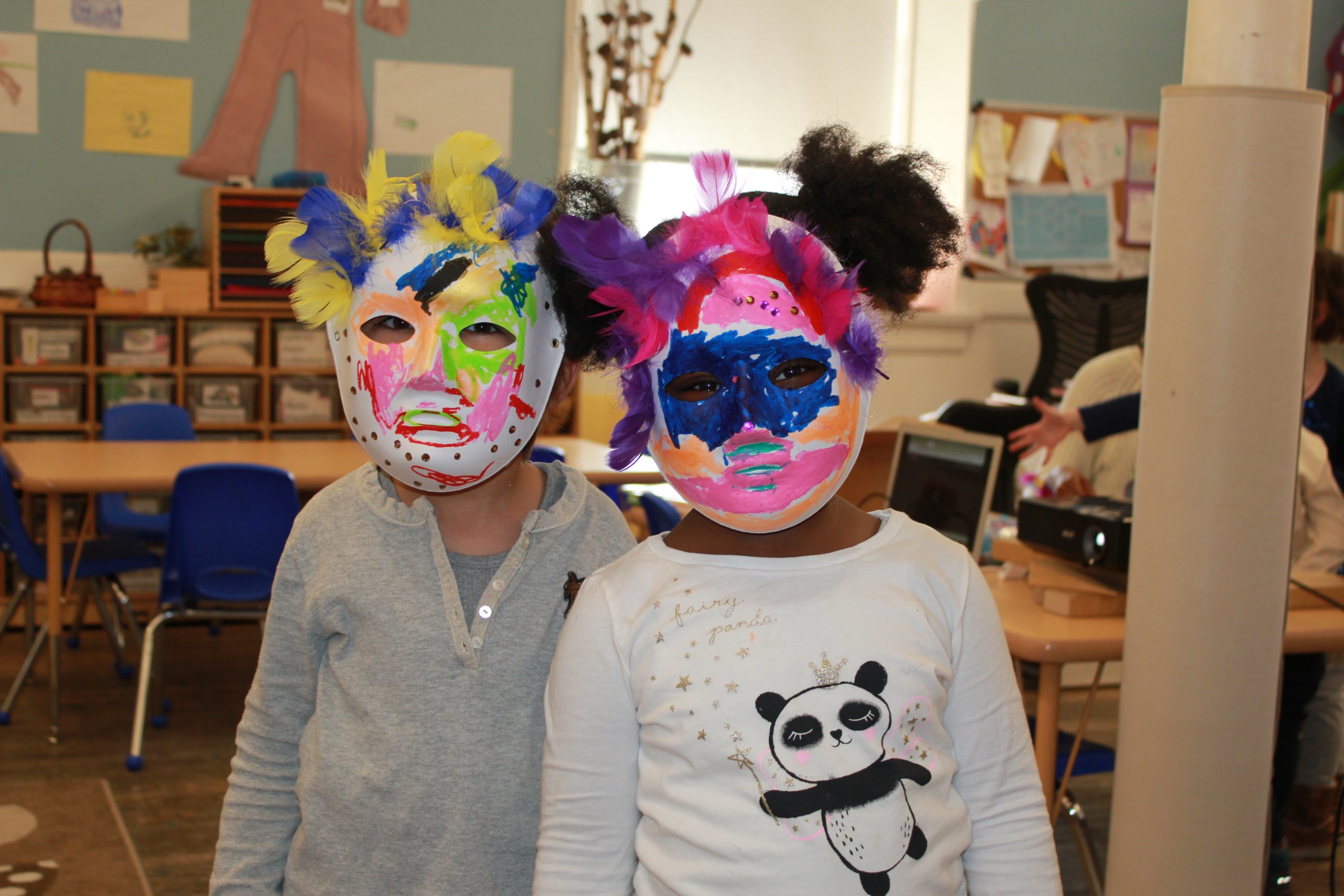 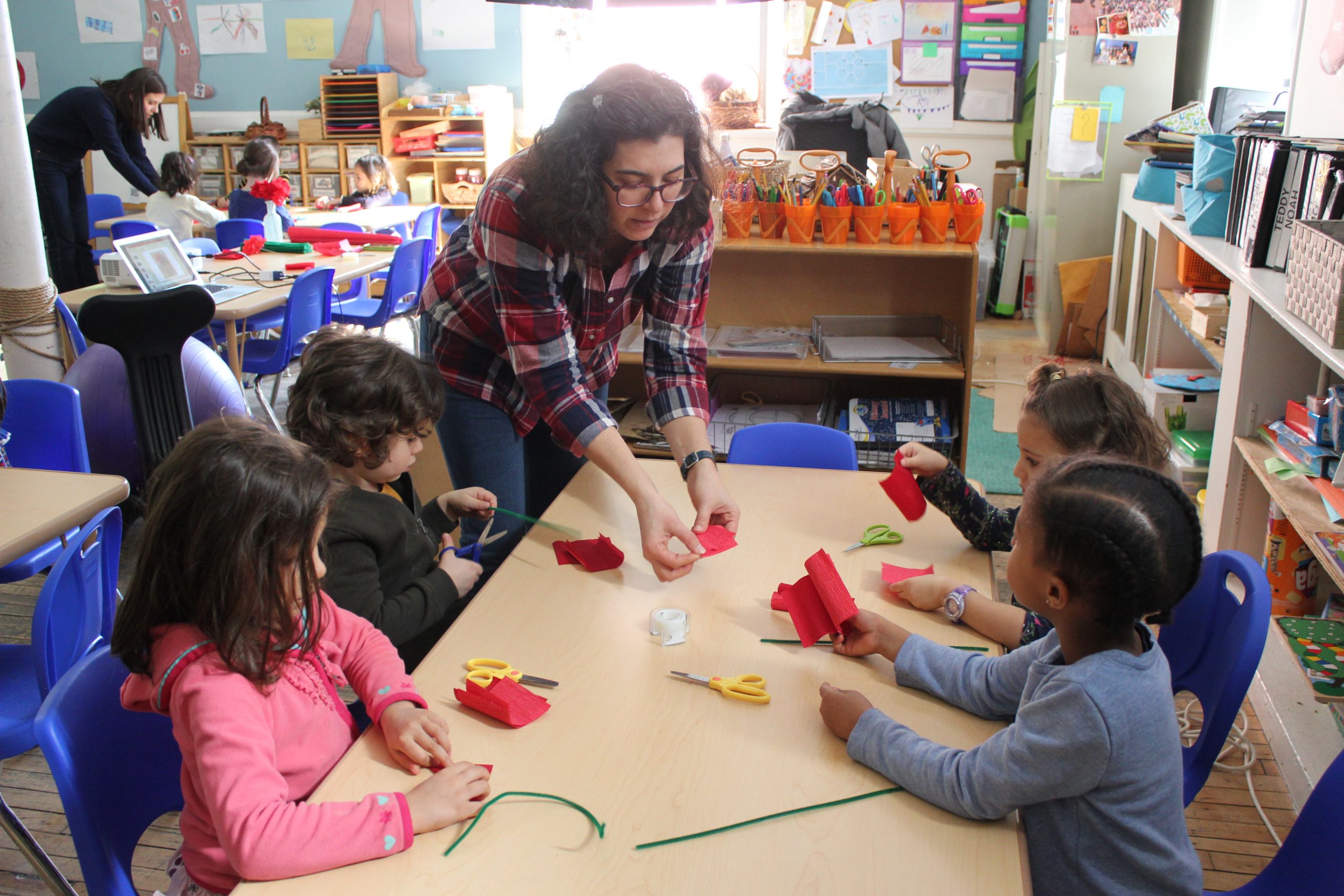 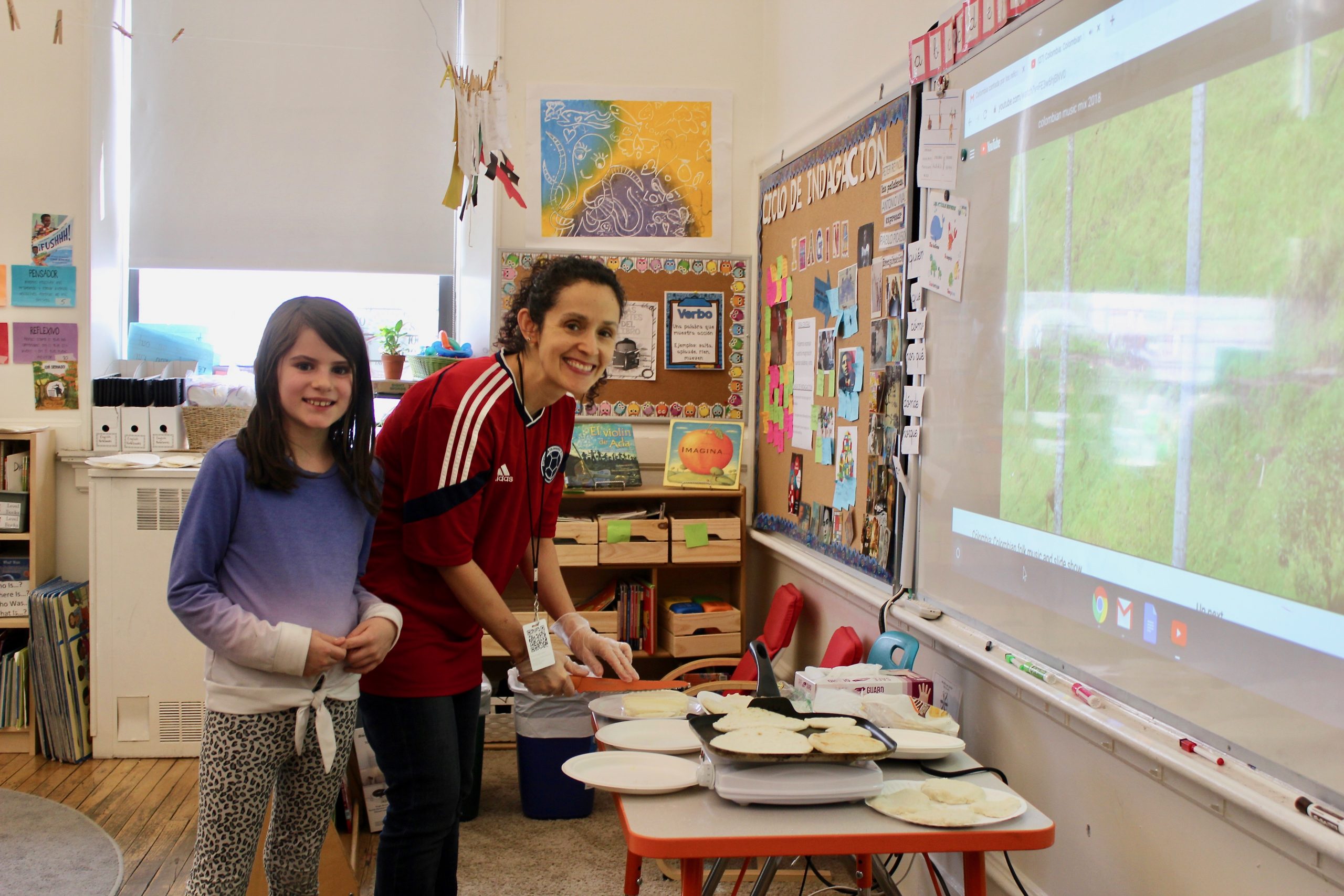